This conference is open to winegrowers, unions and interprofessional organizations, present and future wine professionals, institutions and organizations working for biodiversity as well as scientists, researchers and students having a links with this. 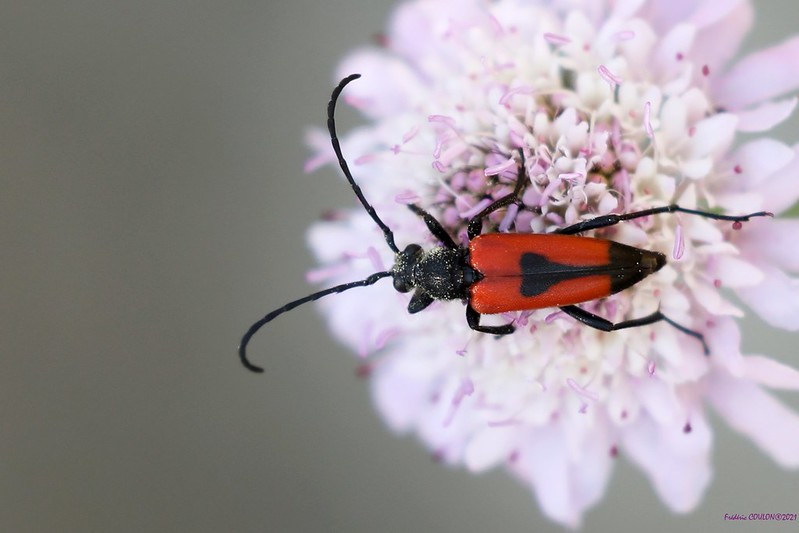 Only if requested by the administration 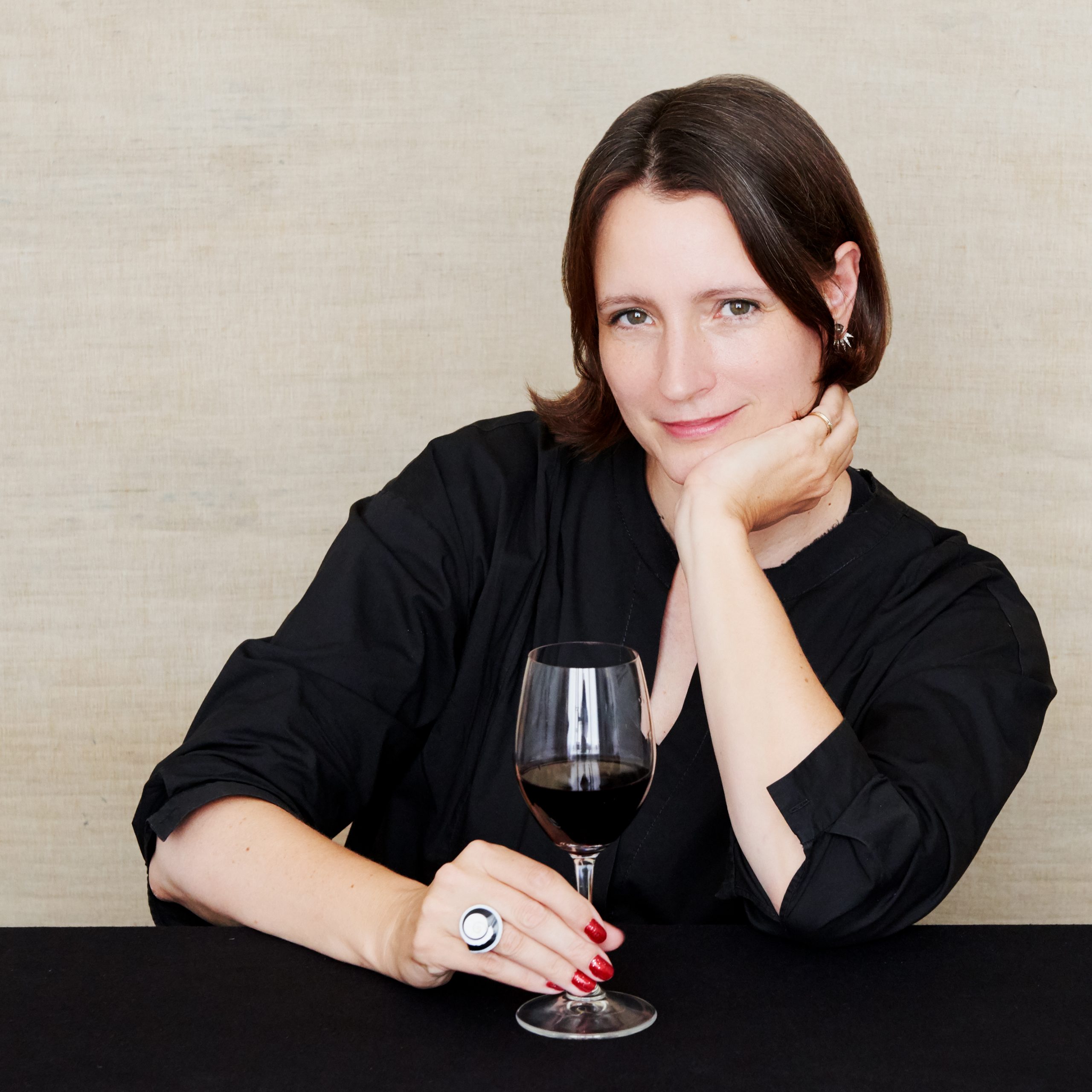 Born in Hamburg (Germany) in 1970, she left for France at the age of 21, armed with a strong exploratory spirit, 5,000 francs in her pocket and the ambitious project of conquering the world of haute couture and fashion. For 20 years, she explored thread and weft, working for haute couture, ready-to-wear and young designers alike, but also as photographer’s assistant, film lighting technician and costume designer.

In 2011, she discovered the fascinating world behind wine. Since then, she has trained in sensory analysis, obtained the DipWSET and has taken classes in viticulture and oenology at Hochschule Geisenheim University.

Between 2016 and 2019, she worked as wine critic for the Bettane & Desseauve. Today, she works as a freelance wine journalist for the German, French and international press. She teaches French wine at Hochschule Geisenheim University, organises Masterclasses and divides her time between Germany and France, spending most of her time in the bright vineyards and in the shadow of the cellars.

Following numerous discussions with winegrowers, she decided in 2019 to organise the first conference dedicated to biodiversity in the vineyard, Vignoble & Biodiversité. Despite the hazards of the pandemic, uncertainties of all kinds and a good number of unforeseen events, the project came to fruition in the present event, also thanks to the unwavering support of her entourage and a partner as bold as herself: the Fédération des Syndicats de Vignerons de Châteauneuf-du-Pape, co-organizer of this first edition, represented in the person of Michel Blanc (the Grenache Gang has struck again!). 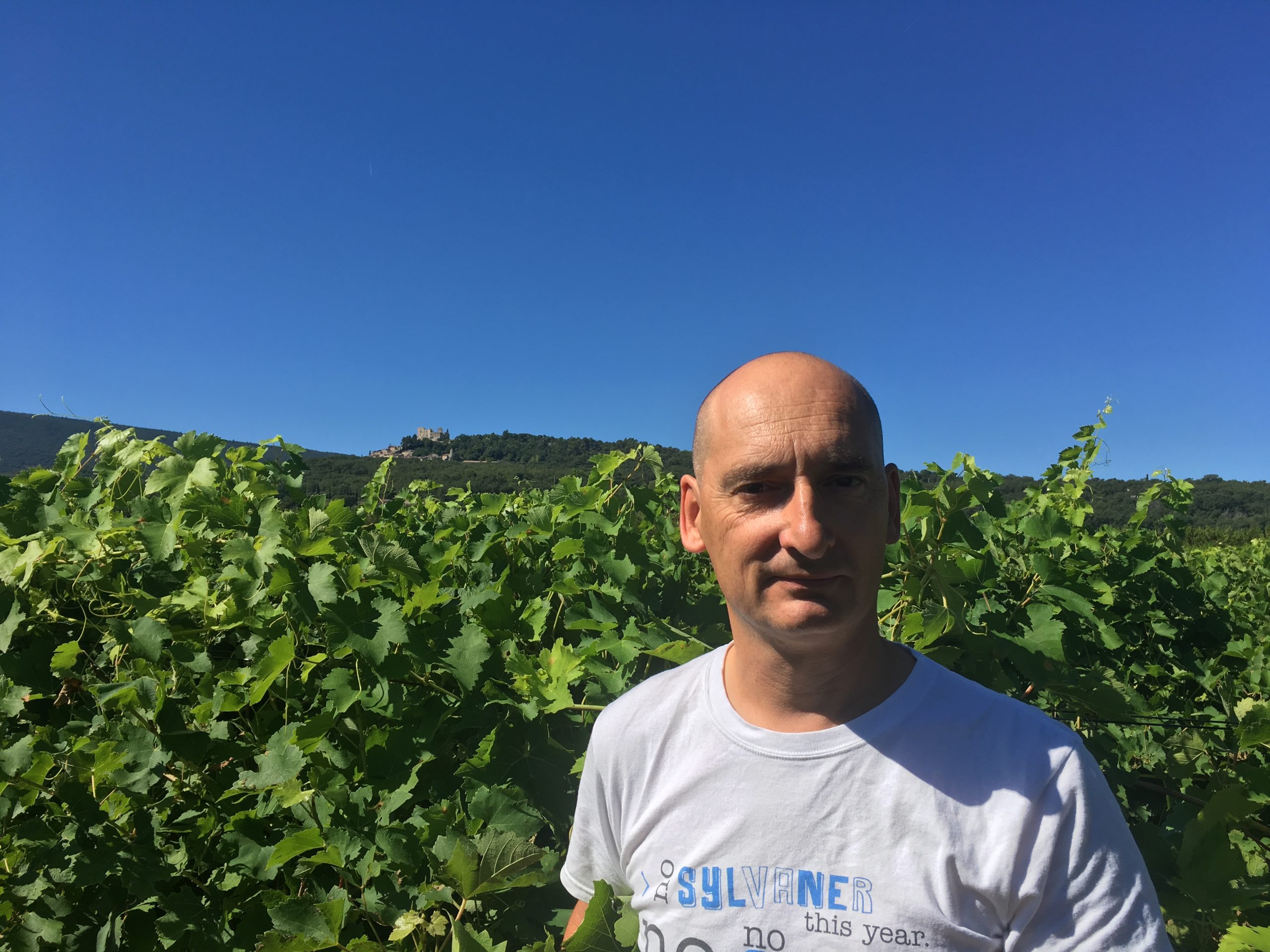 Born in the Luberon region (France), his initial training was in food engineering and biotechnology. After specialising in export marketing and vine and wine law, he became director of projects and development within the AOC Châteauneuf-du-Pape collective.

In parallel, he works as a part-time winemaker, having taken over the family vineyards in AOC Luberon and AOC Ventoux.

After several years as a Communication and Operational Marketing Manager, Marlène Angelloz, a.k.a. Fan of Grenache, entered the wine world in 2010 with her first mission to moderate the Grenache Association and promote this emblematic grape variety.

In 2019, Marlène joined a wine estate in the Vaucluse and since then has supervised the wine and accommodation activities of Chêne Bleu – La Verrière, simultaneously bringing her experience to the international events Areni Live and the Vineyards & Biodiversity conference.

After studying Philosophy, Sarah started her career in the gastronomy sector in Nantes (France). She then worked in the promotion of cultural and institutional events, but a project gave her the opportunity to change path to the wine world, leading her to create her own marketing strategy consulting business.

Today, Sarah is based in Châteauneuf-du-Pape and she supports winemakers in their commercial development.

Since Vignoble & Biodiversité is more than a one-off event, stay tuned!

Your email and personal information will remain confidential and will not be communicated to any third party.